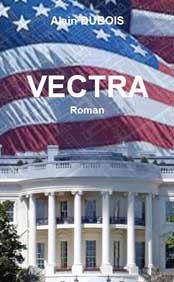 No one is above the law, even those who enact them.

John Jackson doubtlessly thought that his job as Secretary of state for Health would confine him to manage the daily routine of ministerial responsabilities. He did not think becoming an investigator despite him and even not playing a game to fight the deployment of an insidius heart implant. He did not think as well becoming the opponent of the man who appointed him. And in the same way, he did not believe a while that the lady he felt in love would attempt to murder him.