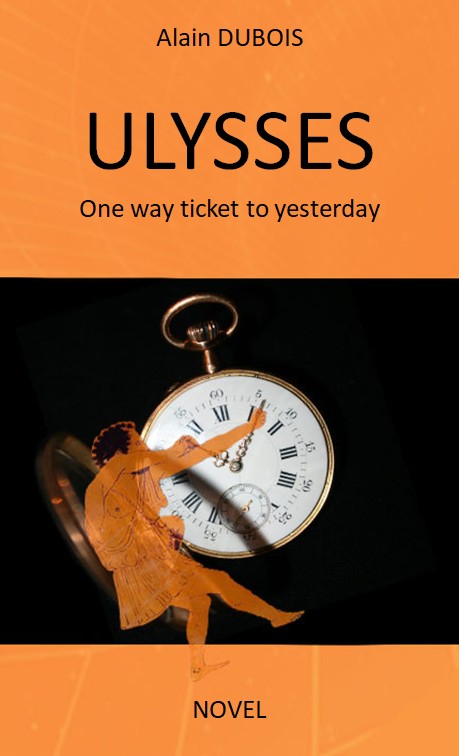 Ulysses, one way ticket to yesterday.

Time is a random variable and noone can deliberatly appropriate it.

Discovered by British troops at the end of WWII, a strange nazi artefact nicknamed "die Birne" was supposed to concentrate air environment to launch it at an incredible speed. Dismantled and reassembled in the underground laboratory of the Fairford air base - Gloucestershire, it should have provided enough power to ensure the energy self-sufficiency of UK.

The equipment construction was not completly achieved and using it would have been very dangerous because of its unstability.

In the 70's, professor Milton, a well-known physicist, built Ulysses, a new material concentrator energetically powered by the artefact. He placed in its heart a containment capsule to observe "from inside" the contraction of time. Unfortunatly, the test failed and he found himself lost in the vicinity of Coventry in 1947.

And then, space time incidents started to raise.

Called by the department of Defense, professor Julian Buckley will be in charge of bringing him back in the present time. But Ulysses is not a time machine. The only effect of a shooting sequence is to delay the time around the capsule which is caught up by the past time.

But meantime, Pr Milton has been able to find allies and good ones and he has the opportunity to rebuild Ulysses, endangering the Earth.

Will Pr Buckley achieve his goal or is the fate of humanity already sealed ?