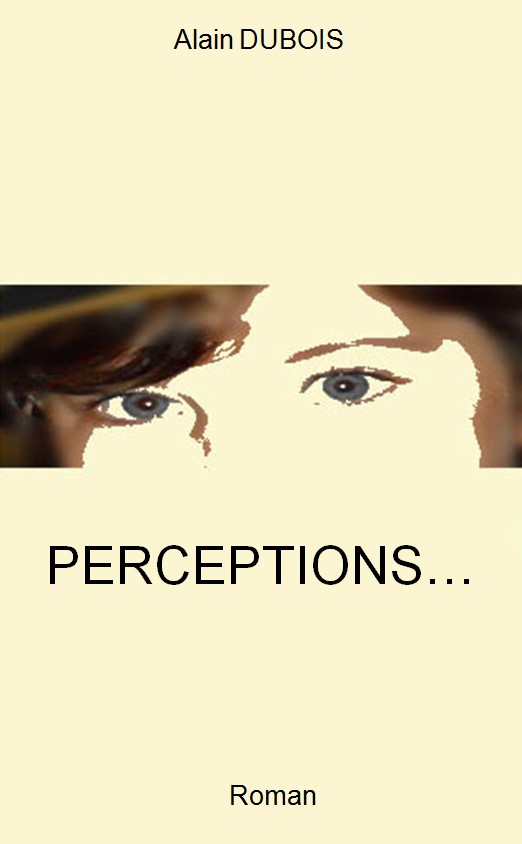 Death ! There is what is known and what it could be.

Michel Champlain is dead. At least, that was what he thought.

But if he is dead, what is he still doing among the living?

Moreover, where are all those who died before him ?

It really seemed that even death didn't want to take him away and he would have preferred it to avoid seeing how much his wife was suffering from his remarriage.

He was sharing her pain and he intended to alleviate it. But to do it, he had to interact with the living.