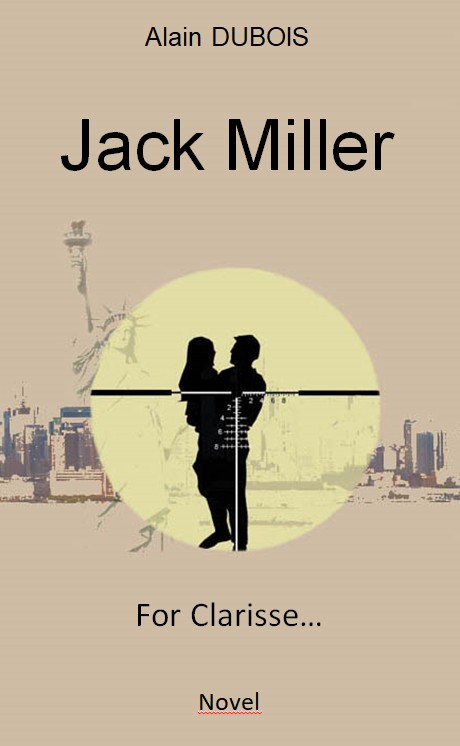 In the past, Jack had been a hitman and his contracts had paid off enough to retire to his wife and daughter.

He had found a new job as a body shop owner in the Andrew Barns' garage station, a former U.S. Marine and he spent most of his free time to cherish his two princesses.

Life went on as usual and he was happy to normalize at last his life.

But one day a elderly man working for influential lobbyists approached him to return to duty. He demanded nothing less than eliminating the candidate running in the New York state's governor election, a candidate whose stated ambition was to clean the city of corrupt businessmen.

Predictably Jack had refused the offer. That part of his past life was over forever.

But had he considered the consequences?