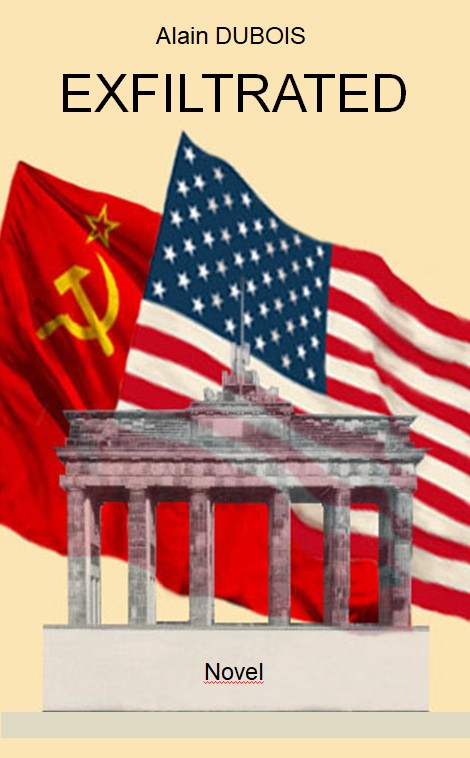 As a senior officer of the USMC, Stuart Allister was entrusted with a very peculiar mission from the general chief of staff himself. Randomly chosen amidst other names from a list, he was then secretly sent to Berlin to sneak out a former nazi official forgotten by History and let down by the Soviets.

Nothing went according to plan, though. Here he was, before a power struggle, like a figure on a chessboard where the pieces are not always what they should. He quickly bumped into colonel Bergman's ambitions, the only woman of such rank in the U.S. army, and Henry's, her driver yet CIA agent.

He was also brought to see the true face of Barachenko, the soviet general in charge of military intelligence in East Berlin and bearer of a dark secret.

But then, Tatiana turned up.

Then, he heard his heart beat.

Then, his duty utterly changed...