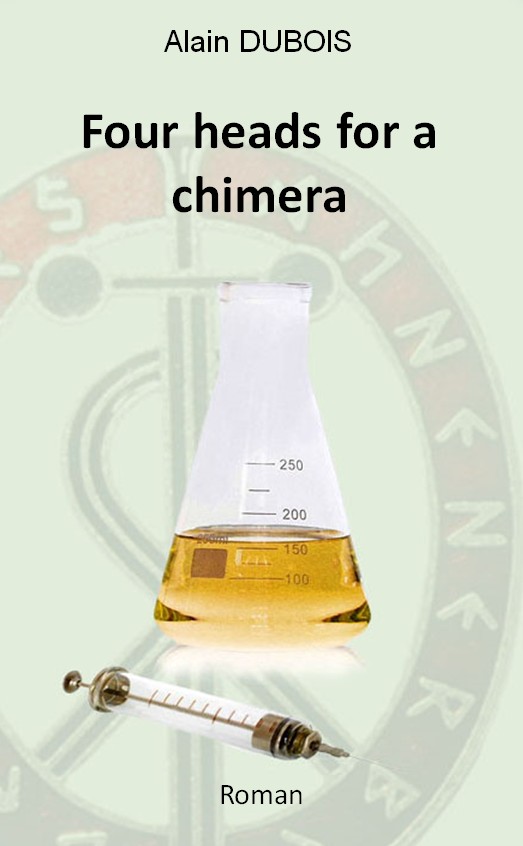 Four heads for a chimera.

The journalist had just presented a pleasant information with a smiling face. But the next topic was too serious to keep that casual attitude. He knew it because he had prepared it with the channel's production manager. So when the first words appeared on the prompter' screen, he took a solemn expression and talked with a grave voice.

"Ladies and gentlemen, a horror new chapter was written yesterday evening in the city of Sedan, in the Northeast of the country. Maria Hoffmann, a woman in her seventies was killed in her home and the murder went to great lengths to decapitate her and to place her head in her hands.

The Reims city regional police department and the Sedan city departmental security brigade were in charge of investigating and by now robbery assumption has been dismissed and a murder with a shadowy motive won't help the investigations.

Direct from our special correspondent at scene... "